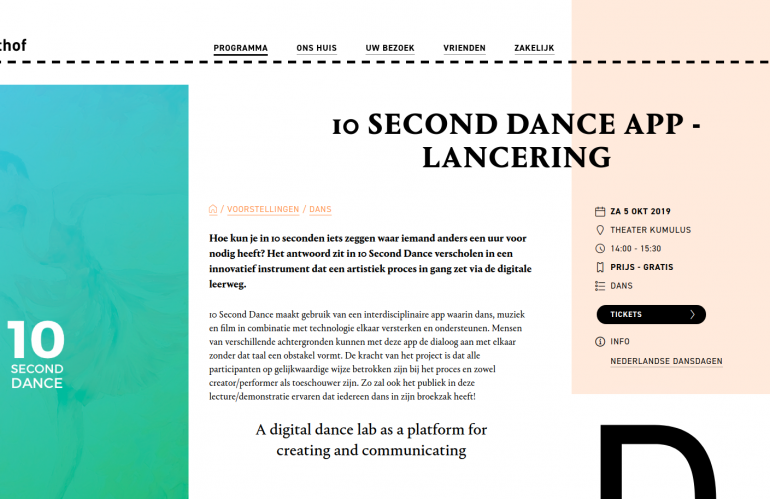 3 months of work and a strict deadline – we’ve done it!

Stichting 10 Second Move presented their app built with Appsemble live on stage during the Nederlandse Dansdagen – Dutch dance festival. The process of creating this app pushed the ability of the low-code app builder into new territory. As an intentional side effect it provided many new open sourced blocks and functionalities.

The App has several purposes. One is connecting dancers around the world. The other is closer at home: Hogeschool Fontys uses the app to let students record their own dance, as a reaction on the previous 10 seconds of dance from another student.

On behalf of the team, I’d like to thank Stichting 10 Second Move, Fontys and several other project sponsors to make this happen. I’m especially happy that a next version of the app is already being planned. Stay tuned for more exiting features. 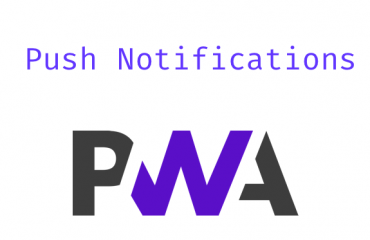 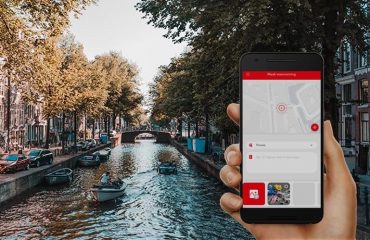